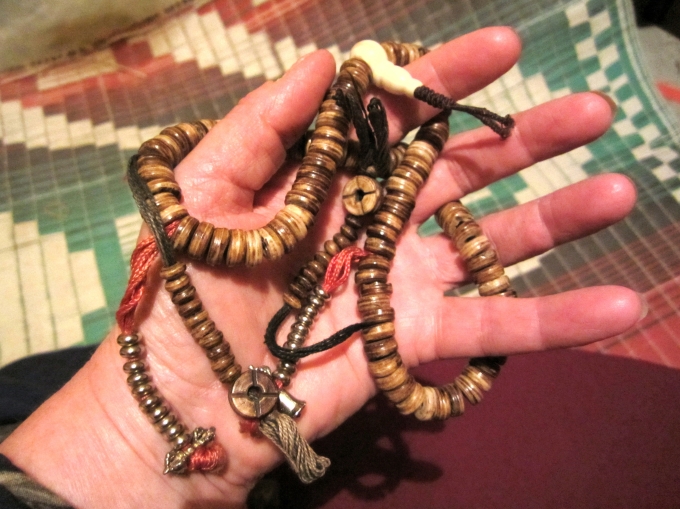 Last month, returning from a meditation/yoga retreat in Bir, Himachal Pradesh, Northern India I came across an article in the Indian Times by Swami Tejomayanada. He suggests that ‘while the body is the vehicle through which we transact with the world outside, the mind is the instrument of the experiences.’

One of my Melbourne meditation teachers in the early 1990’s didn’t make a distinction between body and mind. We were taught they are inextricably inter-related. Think of it this way. The body (hardware) wears out, becomes old and dies. Not easy to accept but true. What happens to the mind (software)?  According to some wisdom traditions, the mind continues in a refined, more energy-like form, without the physical constraints of an ego-encapsulated body.

It is said by many experienced meditation teachers that when the mind leaves the body it is still the same ‘state of mind’ when we were in the body. If this is the case it becomes apparent that approaches to training the mind become necessary if the mind is able to learn, train and grow in areas such as wisdom, ethics, compassion, and loving-kindness toward self and others.

To raise the mind, or consciousness of an individual, training is required, just like going to school and moving through the grades to higher levels of competence in different types of intelligence from bodily, to music, mathematics, spatial, emotional and more.

I have found over the last 28 years that mind training combined with heart opening and body awareness practices has led to a broader worldview capable of increased inclusiveness and acceptance at levels that continue to surprise me. However, there is still a long way to go. In the words of one of my teachers “practice, practice and practice”. These days my practice is simple. Sitting on my meditation stool, walking meditation, connecting with nature and spending time in good company.

A few years ago my teacher gave me a practice which became quite confronting when I attempted to put his suggestion into action. The practice is to allow my heart to become as big as his. Sounds simple. But not so. I found, as I began to practice inviting my heart to become even a little more open, that some of the interactions I experienced with others became troubled. For example, my ego became upset that this practice meant I’d have to let into my heart those people I didn’t like and had no time for, and people I had disagreements with and differing worldviews. From where I stand now I’ve pretty much figured out that this is a lifelong practice right up to when this mind leaves this body.

Karen Bell is the director of Black Dragon Meditation Seats, Melbourne Australia. For decades Karen has taught yoga and meditation, facilitated retreats in Australia, Bali and Nepal and worked as a psychotherapist in private practice.  Her daily morning meditation practice combined with a walk along the local bike path before breakfast helps ease her into the working day. 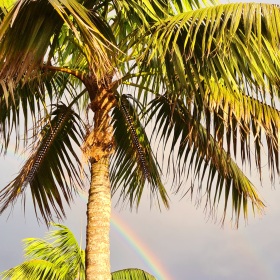 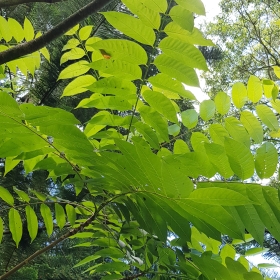 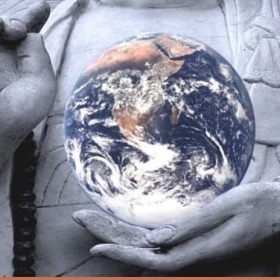 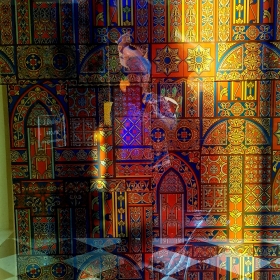 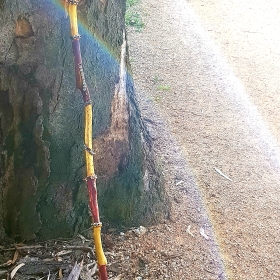 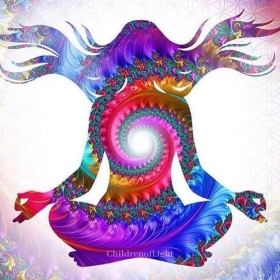 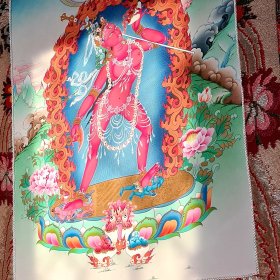 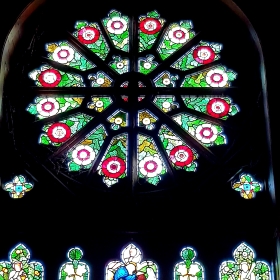 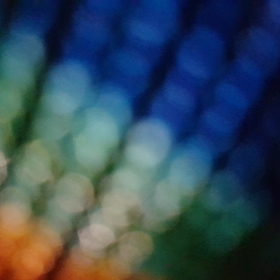 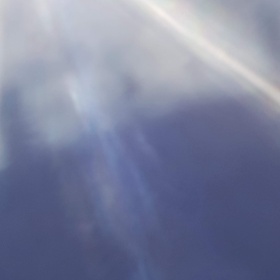 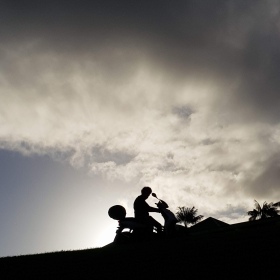 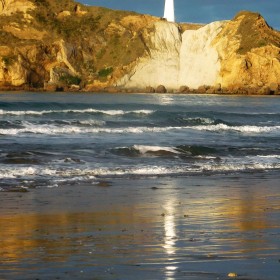